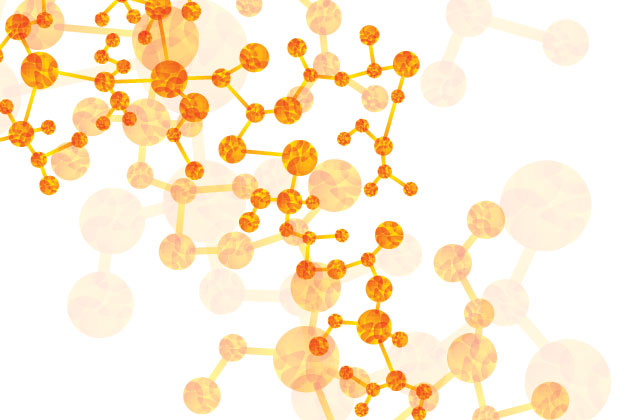 Yoga, the science of healthy living, has something for everyone. It is said that yoga is thousands, maybe millions of years old. It is a complete guide to how the human body and mind function, that offers unique and detailed descriptions for all types of balanced or imbalanced conditions. This includes ancient, secret techniques of rejuvenation, or recovering your youth, with the help of a personalized diet, detox and traditional yoga.

Protecting the immune and endocrine (hormonal) system and managing stress are vital aspects of living longer, feeling younger and being healthy.

Yoga uses our body´s natural “software” to produce its own hormones, by stimulating the different glands, according to each one´s need. Yoga classes can be personalized and aim the production of a certain hormone, for example insulin, or serotonin. By a careful selection of particular asanas, or postures, and their right sequence, the body is being stimulated to secrete the needed hormones naturally.

We all know that synthetic hormones are offered as an alternative to a decreased hormone secretion in the body, as an intent to solve imbalances or reduce aging. Unfortunately, synthetic hormones, although being called “bioidentical” and have the same molecule shape, make-up and structure are not accepted by the body in the same way as natural hormones, produced by the body itself.

Hormone replacement is a hot topic in medicine right now, largely because it holds the promise to relieve symptoms and slow down some of the signs of aging for menopausal women.

Estrogen has become a tricky problem for many women in the present day.

The only thing that is natural, outside of the body, is to drink the horse urine or eat the soy plant (both are used in the manufacturing of hormones). All plant-derived hormone preparations, whether they come from a compounding pharmacy or a large commercial pharmacy, require a chemical process to synthesize the final product, which can then be put into a cream, a spray, a patch or a pill.

Promoters of compounded plant-derived hormones use the terms “natural” and “bioidentical” because it is appealing to consumers and implies that it is not synthetic.

It’s pretty scary to think that millions of women are using prescription drugs that have never gone through a new drug approval process to substantiate safety, prove efficacy, and ensure quality.

Since it is the same active ingredient, what’s the problem?

After finishing her medical residency training in the mid-80s, Dr. Mercola was a paid speaker for the drug companies, according to her own words and she gives us this valuable information:

The following prescriptions now have black box warnings and need to be avoided:

As a conclusión yoga is a safe and logical way to boost your own hormone production. Our own body knows exactly what we need and in what quantity. So, what are we waiting for? Join the nearest Hormonal Yoga class!

Any cookies that may not be particularly necessary for the website to function and is used specifically to collect user personal data via analytics, ads, other embedded contents are termed as non-necessary cookies. It is mandatory to procure user consent prior to running these cookies on your website.